Gold Panning Championships Finals in Placerville on September 17-18 wound upwards into high levels of cheering by onlookers of every country, including a bagpiper from Spain. Amid the din, flags swirled, the announcer’s enthusiasm mounted,  and the competitors panned faster than ever. 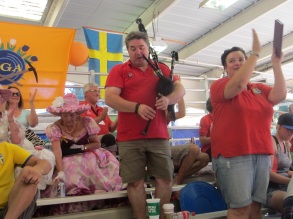 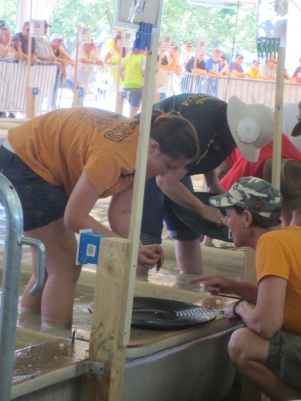 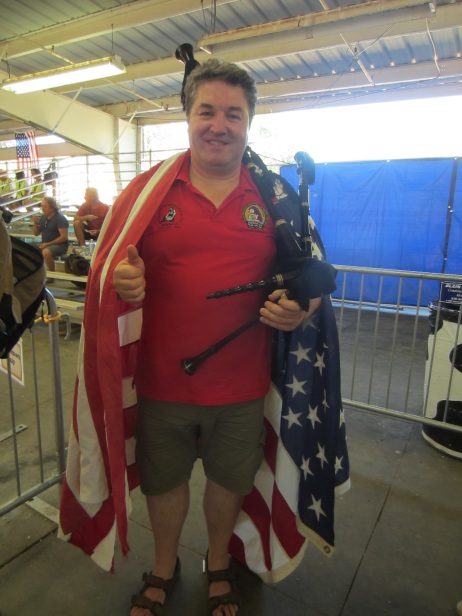 Winner results are still being according to officials as of Friday, 9/23.  A weary crowd of volunteers and event planners are yet to rest.  Semi-finals spoke well for South Africa in the Juniors, Finland and Germany in the Classic, Italy and Finland in the Veterans, and Finland in the Champions of Champions.  Germany was key in Mens Profi, and Finland, South Africa and Germany in Womens Profi.  No clue as to how one becomes a “Very Important Panner”, but there was Mike Matus, California, with under a minute. 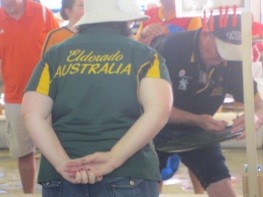 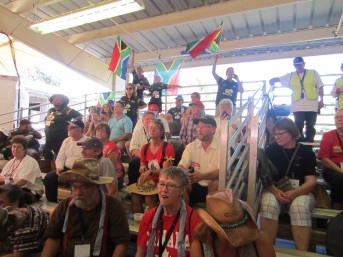 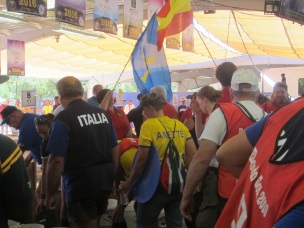 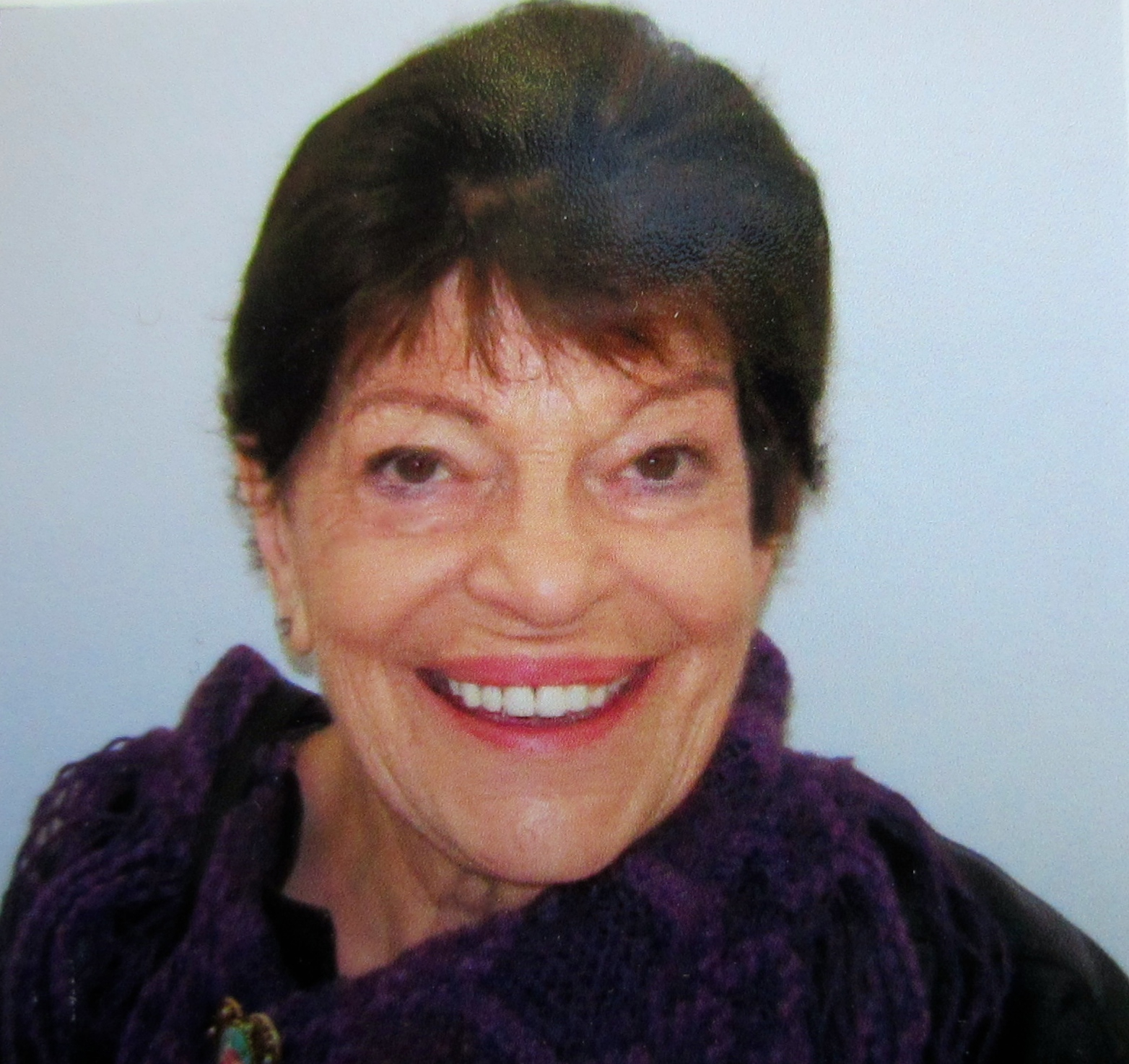 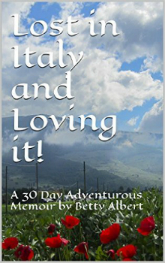 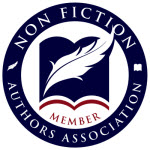